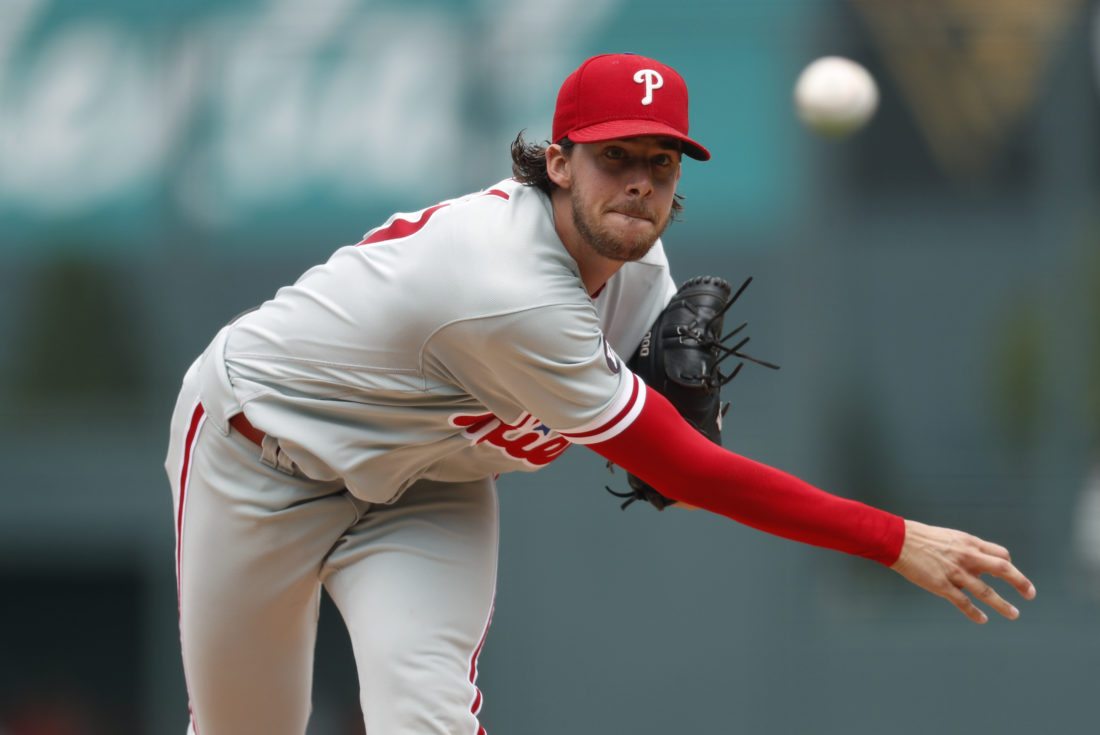 Greg Holland has been terrific all year long and one blown save isn’t going to change the opinions of him that are currently held. Despite giving up two runs in the ninth and blowing the sweep for the Rockies, he is hardly to blame, as the offense did next to nothing all day long. While saves shouldn’t be blown against the worst team in the league, you also shouldn’t score only two runs.

The first Rockies run came in the first inning on a Nolan Arenado single, but after that they would record only four hits against Nola over the course of the game. They finally scored again in the seventh when Tapia walked, stole a base, and scored on Blackmon’s double, but it was still only the second run.

At the time, the second run of the game for the Rockies gave them a 2-1 lead, all because of how terrific Jeff Hoffman was. Hoffman went seven innings, striking out eight in the game and walking only one. His one run allowed was via a solo home run, but that tiny blemish is easy to forget about with how well he pitched all day long. This was one of the better pitched series by the Rockies starters, as it should be with who they had pitching, the circumstances of the first game, and the fact they faced the Phillies.

The ninth saw the Phillies start the inning with two hits, a double and a single, to put runners on the corners. The Rockies were able to keep a run from scoring on the next batter, but Cameron Rupp then drove in both runners to give the Phillies the runs they needed to win.

The Rockies threatened a little bit on the ninth, with Trevor Story laying down a bunt single, but he would get no further than second base as the Rockies could not drive him in. The Rockies now head to Cleveland for a quick two game series in what should be a good one.