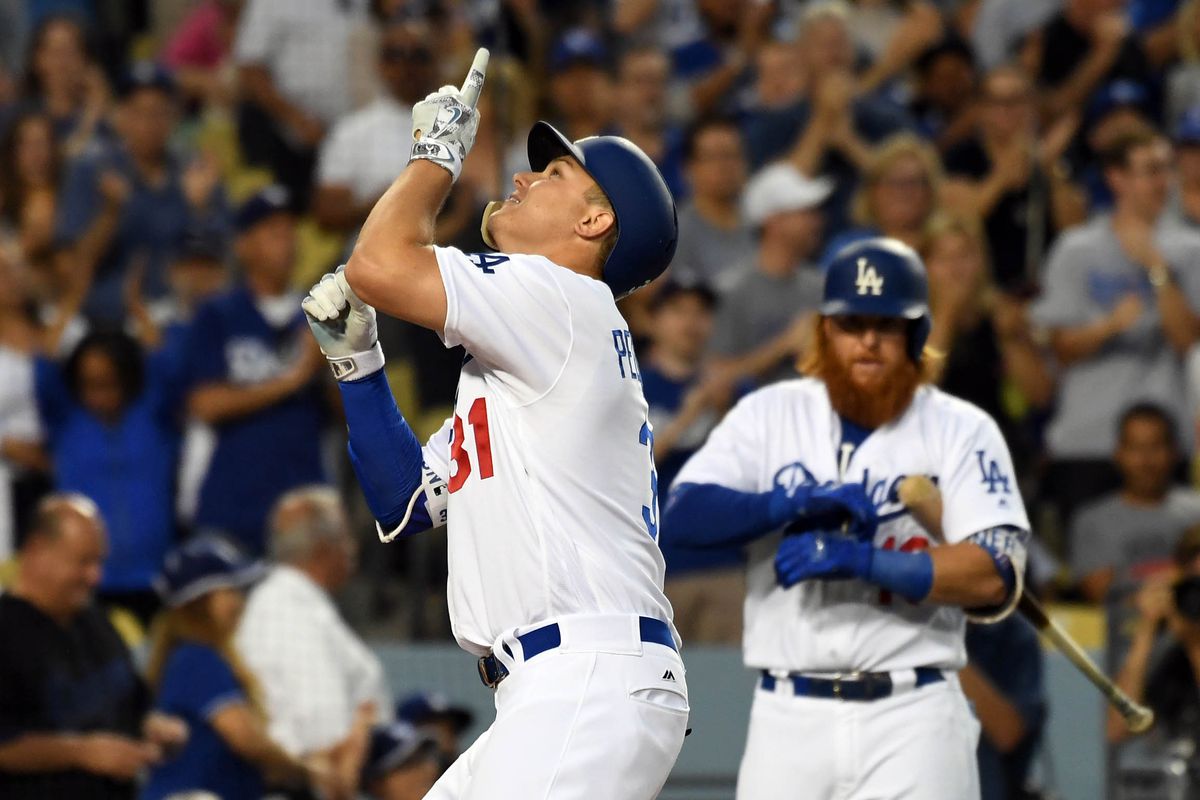 The Dodgers hardly earned this win, tallying only one more hit than the Rockies with six, but they were handed this win by Chatwood who couldn’t locate a pitch to save his life. Chatwood walked eight batters in the game, and that took only 3.1 innings to achieve. It is hard to fault Chatwood when the offense didn’t do anything either, but walking eight batters is just inexcusable for a major league pitcher.

One of the worst walks Chatwood gave up was a four pitch walk to Kershaw with the bases loaded. Not only could he not throw a strike to the pitcher, it came with the bases loaded and gave the Dodgers the easiest run they will score all season. The inning started with a Joc Pederson home run and perhaps that unraveled Chatwood. He allowed another hit in the inning, but the big fault was four walks including the Kershaw walk.

The Rockies failed once again to score in the first inning, a thing that they needed in both Friday’s loss and Saturday’s. The Rockies got two hits and a walk off of Kershaw, all with one out, but failed to put the ball in play with both Desmond and Story striking out. Having the middle of the order fail to even put the ball in play, even when facing the league’s best pitcher, is a sign that the offense is struggling.

The Rockies only had five hits in the game, but they had all the opportunity they needed in the first and failed to execute. This is a stretch of games where nearly every facet of this time is struggling and their is only one real positive to take away. The Rockies gave themselves a cushion of games up to this point to where they can afford a slight slide. As long as they rebound soon and get back to form, they will still be able to earn a wild card spot while fighting for the NL West title.

The Dodgers seem to be cementing themselves as the best team in the NL and perhaps the major leagues as well, but any team can go through a bad stretch and there are unsustainables in the Dodgers lineup. Cody Bellinger cannot keep up his power stretch, Justin Turner will not hit .400 over the course of the year, and Kenley Jansen will not, not walk a batter over 162 games. These are only three players, but any amount of struggles will help the Dodgers come back to earth.