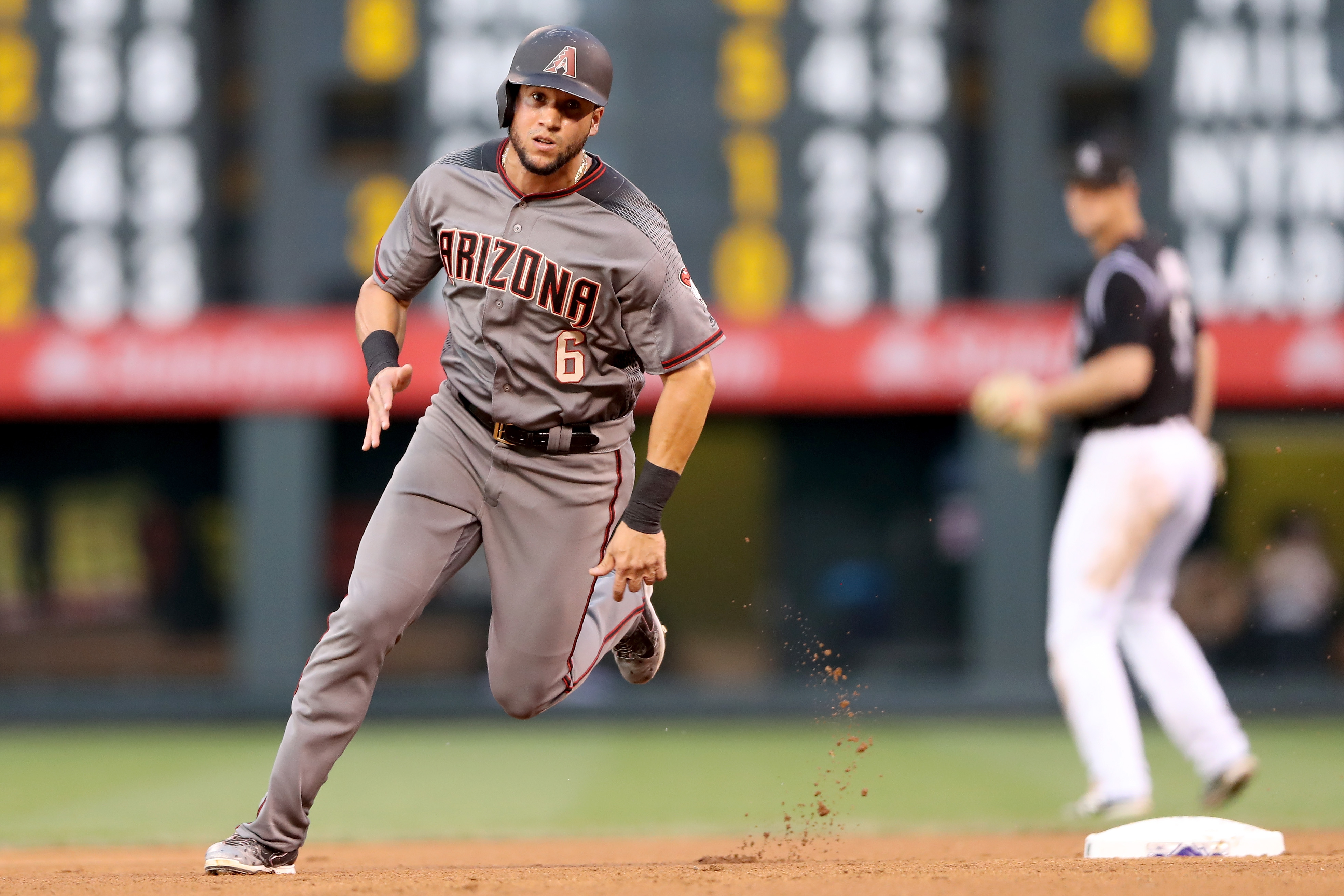 The game was over early in the fourth as Arizona knocked starter Jeff Hoffman out of the game and scored ten runs in an inning. Even without the ten run inning, the Rockies still would’ve lost as Arizona scored two runs in three separate innings. The final score was 16-5 and it put the Rockies a half game back of the Dodgers.

The Rockies did take a 1-0 lead after a Mark Reynolds home run, but it was not nearly enough for what would come in the fourth. With two outs and two runs already in, the Dbacks bats awoke and really put the Rockies and Hoffman into a tough spot. Hoffman would allow seven hits in the inning and be credited with nine runs, jumping his ERA up two points.

The Dbacks would score 16 runs in the game and tally 20 hits. They went 10-22 with RISP and still left eight runners on base. There wasn’t really a good pitcher in the pen as everyone allowed at least two runs. The positives were few and far between in this game and the Rockies just need to move on and see if they can win the series on Thursday.

This game was reminiscent of the Nationals series, in that the opposing team broke out for a ton of runs. What needs to change from that series, is a positive rebound after the blowout loss. Senzatela takes the mound for the Rockies and needs to rebound from a rougher month of June. He has had the positive of getting lots of run support, but it has all been needed with Senzatela struggling.

The Rockies face Zack Godley who has only faced the Rockies once and had alright success. This is his first start against Colorado and the Rockies should be fired up after a bad loss, so maybe the Rockies can return the favor on Arizona.