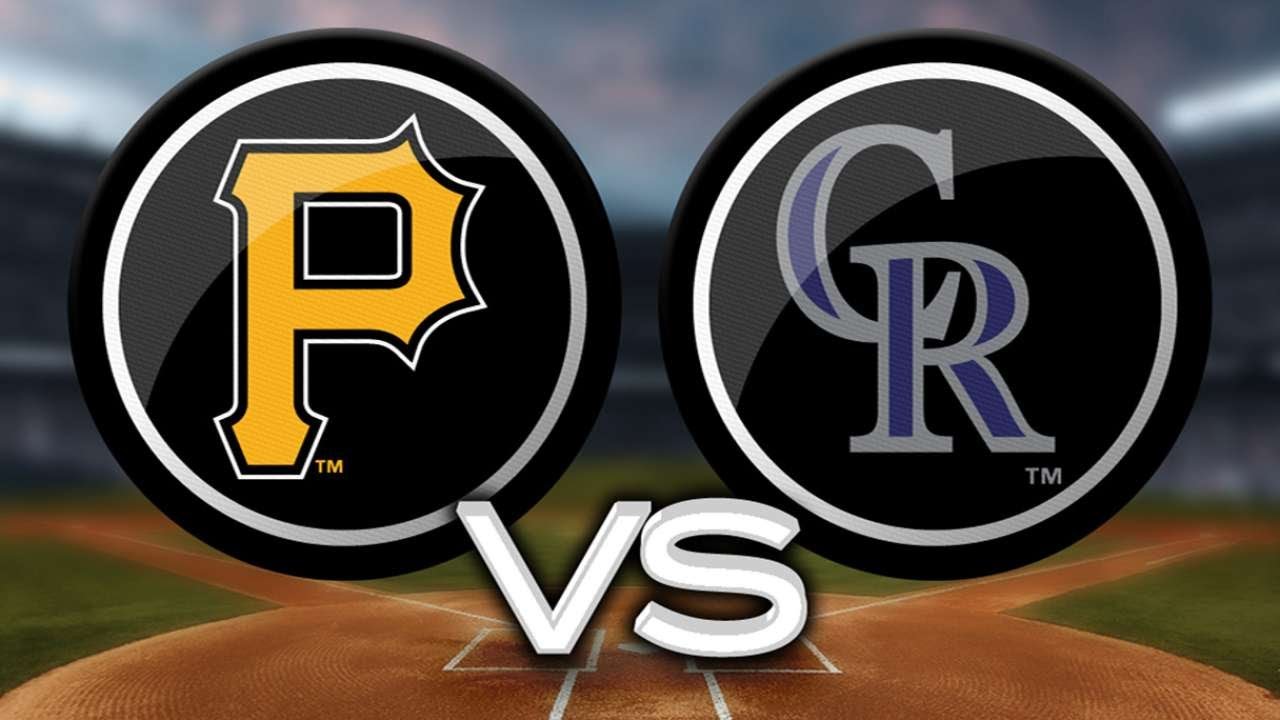 After being diagnosed with testicular cancer and missing only a little over a month, Jameson Taillon will make his first start back from the DL. This is likely to be an emotional one, as in the opposing dugout will be close friend Chad Bettis, who after learning about Taillon’s cancer reached out to him and the two quickly bonded. While the Rockies will still be looking for a win, this game likely has larger implications for both teams. Kyle Freeland makes the start for Colorado and he will have to battle both the Pirate’s and the storylines of the game.

Tyler Chatwood gets to make another road start after two successful road outings. This is great for Colorado as a home start for Chatwood basically means a loss, while a road start is almost a guaranteed quality start. He faces Pirates ace Cole who has struggled this year, giving up at least four runs in his last four starts. his last two outings have been particularly bad as he has allowed seven runs in each. The Rockies offense has been good recently, as has the pitching, so this is a good chance for the Rockies to take another series win.

The Rockies will hopefully being going for a sweep with this final game and will hopefully complete it as well. Marquez will need to rebound from a rough outing, but he will be facing a Pirates starter who has not been good at all. Kuhl has not been terrible as far as earned runs goes, but he has not been getting any length at all, which has hurt his ERA and record, as well a the Pirates. This series is a good chance for Colorado to beat up on a bad team and improve their already league best road record.