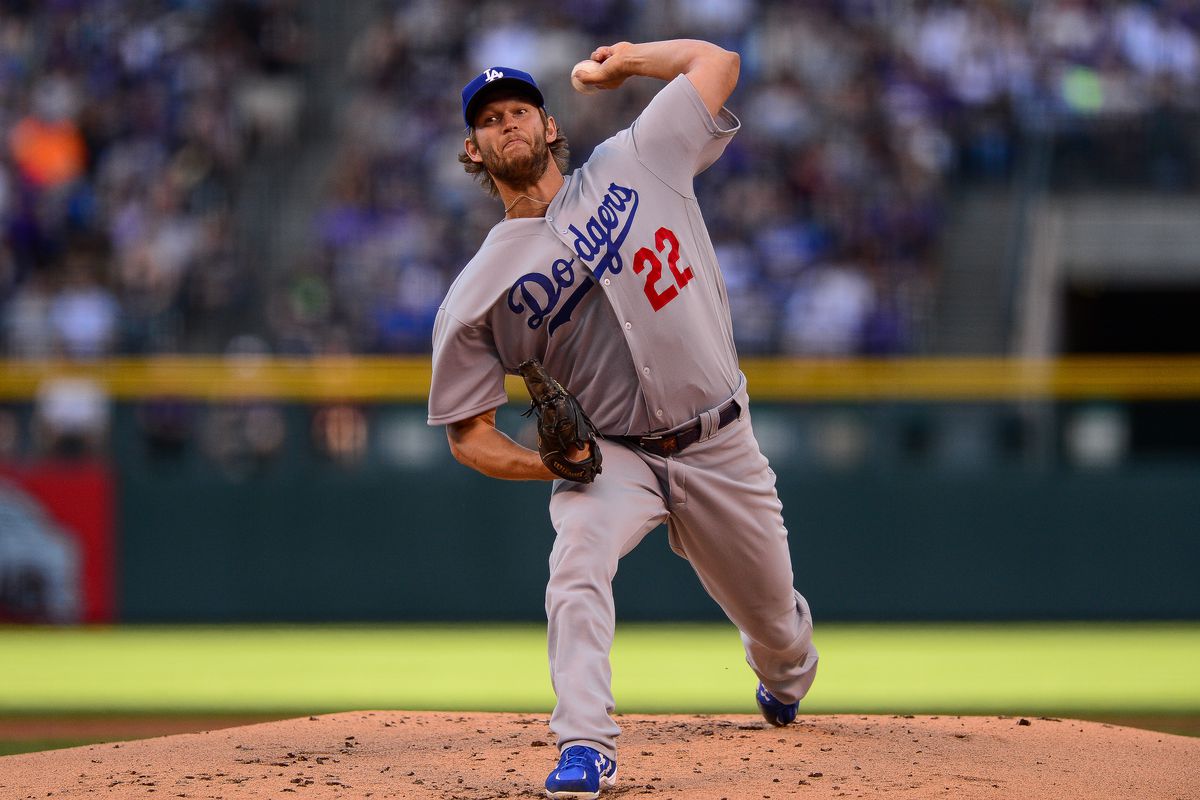 The bad news from last night is that the Rockies lost and that the Dodgers got a game closer to overtaking Colorado for the lead. The good news, though, is that if there was a game in this series you didn’t expect the Rockies to win, it was this one.

With Clayton Kershaw on the mound for Los Angeles and Tyler Chatwood taking the bump for Colorado, the pitching matchup strongly favored the Dodgers. Also considering that there are quite a few Dodgers who have hit Chatwood well, this game was not a favorable one for Colorado.

A big second inning for the Dodgers, that saw three walks and three extra base hits, was all the Dodgers would need to get ahead early on the Rockies. With Kershaw on the mound, a five run deficit is basically a sentencing to a loss and that is exactly what would happen. After walking two and striking out one, Chatwood allowed a triple to Chase Utley to score the first two runs of the game. A couple more doubles and another walk would get the other three runs in for LA.

On the night, Chatwood would walk for batters in only 4.1 innings, which really hurt him as he could not control the zone even when he was throwing strikes. Chris Rusin would come on in the fifth to cover for Chatwood and he did a good job of keeping the game in hand, getting through 2.2 innings while allowing only one hit and no walks.

The Rockies offense was having some success against Kershaw, but they also had three double plays in the game, with all three coming in the first five innings against Clayton, that really took them out of the game. They were getting runners on, having seven hits and a walk against the Dodgers ace, but they only managed two runs off of him despite that.

They went quietly after the bullpen came on for the Dodgers in the final two innings and LA tied the series up at a game apiece. The Rockies will now send Tyler Anderson to the mound who had his start pushed back to Saturday. Hopefully the injury that pushed him back does not ail him in this start as the Rockies really need to at least split the series, which they could guarantee with a win on Saturday. The Dodgers send their third lefty of the series to the mound in Alex Wood to try and stifle the Rockies lineup.