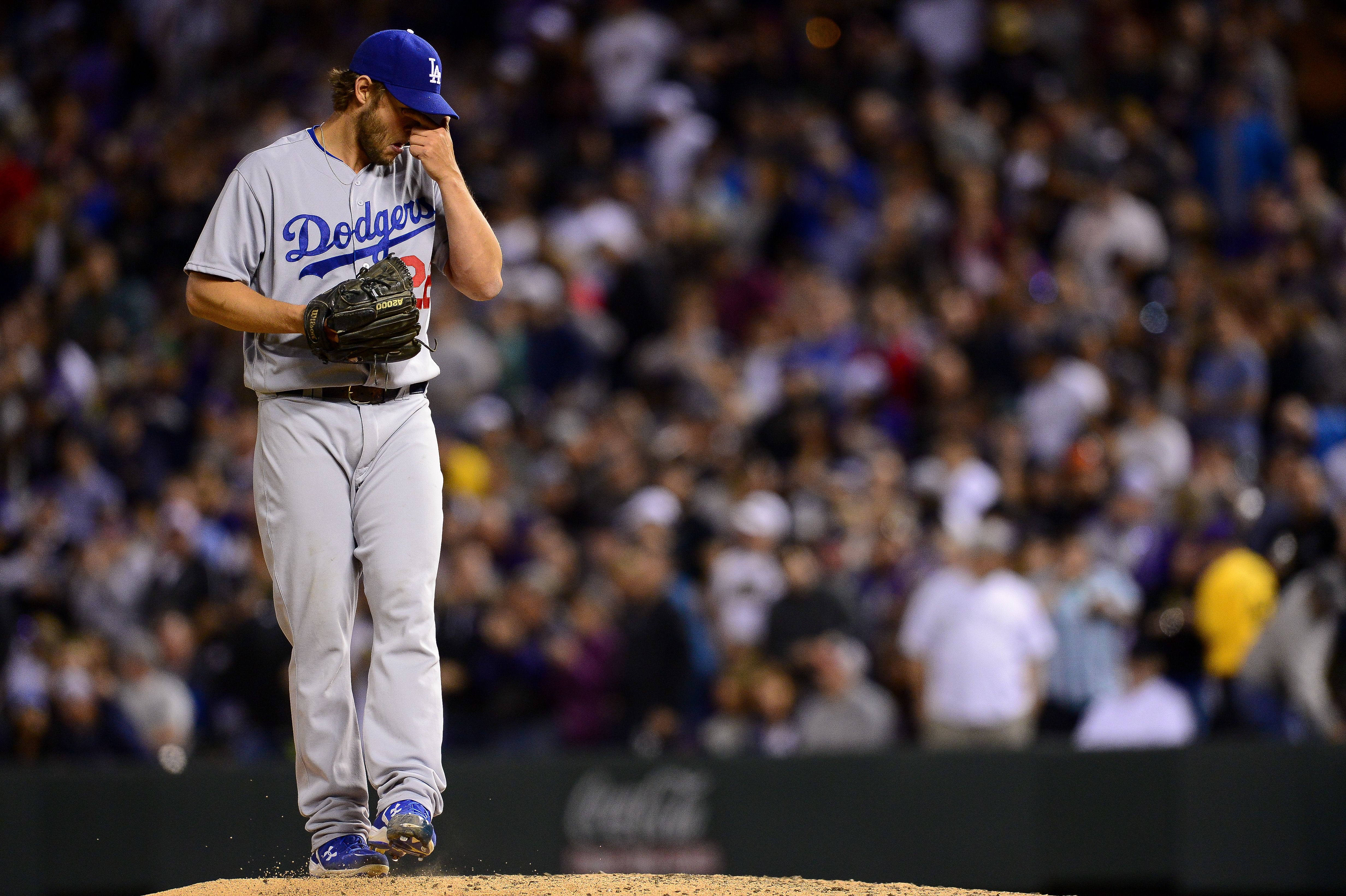 With three home runs, including back-to-back shots from Parra and Reynolds, the Rockies were able to take game two and win the series against the Dodgers. Jon Gray improved upon his first start of the year by allowing only one run, but getting late in the game escaped him once again. Luckily the much improved bullpen kept the Dodgers at bay and the Rockies earned another nice win.

In the bottom of the first, the Rockies were able to strike immediately against the Almighty Kershaw. On a 2-2 count, Kershaw threw a curveball that hung up long enough for Arenado to launch it to the deepest part of the ballpark. The homer gave Nolan his second bomb of the year and set the stage for what would happen later against Clayton. It also gave the Rockies an early lead and allowed Gray to pitch with a run on the board.

Gray pitched well in the game, but it was apparent his command wasn’t all there as he walked three batters in only 5.1 innings and struck out a lonesome one hitter. It was an improvement off his last outing as the only run he allowed was a solo home run in the fifth, but the Rockies obviously want to see more length from Gray his next time out.

With the game tied, the Rockies entered the sixth inning against Kershaw hoping to get something going. Arenado singled to lead the inning off, his second hit against the Dodgers lefty, before Story popped out for the first out of the inning. Mark Reynolds then came to the plate and absolutely crushed a ball to left-center to give the Rockies the 3-1 lead. Parra then came up and crushed a ball to dead center for back-to-back home runs, the first time Kershaw has allowed back-to-back shots in his career.

Both of those players, Reynolds and Parra, came through for the Rockies again. They have both been the fuel behind the offense in the early goings of the season and they have far exceeded expectations. Parra was one of the worst offensive players in the game last year so getting anything out of him is a relief and Reynolds was an offseason signing that has proved priceless with Ian Desmond going on the DL. Both players are going to make it hard when Dahl and Desmond come off, but that is a good problem to have and one the Rockies should be glad to complain about.

The Rockies wrap the series up and go for their first sweep of the year with Tyler Anderson facing Kenta Maeda. It is a good chance for both of these pitchers to comeback from a rough first outing, but obviously would be happy to see Maeda struggle again.