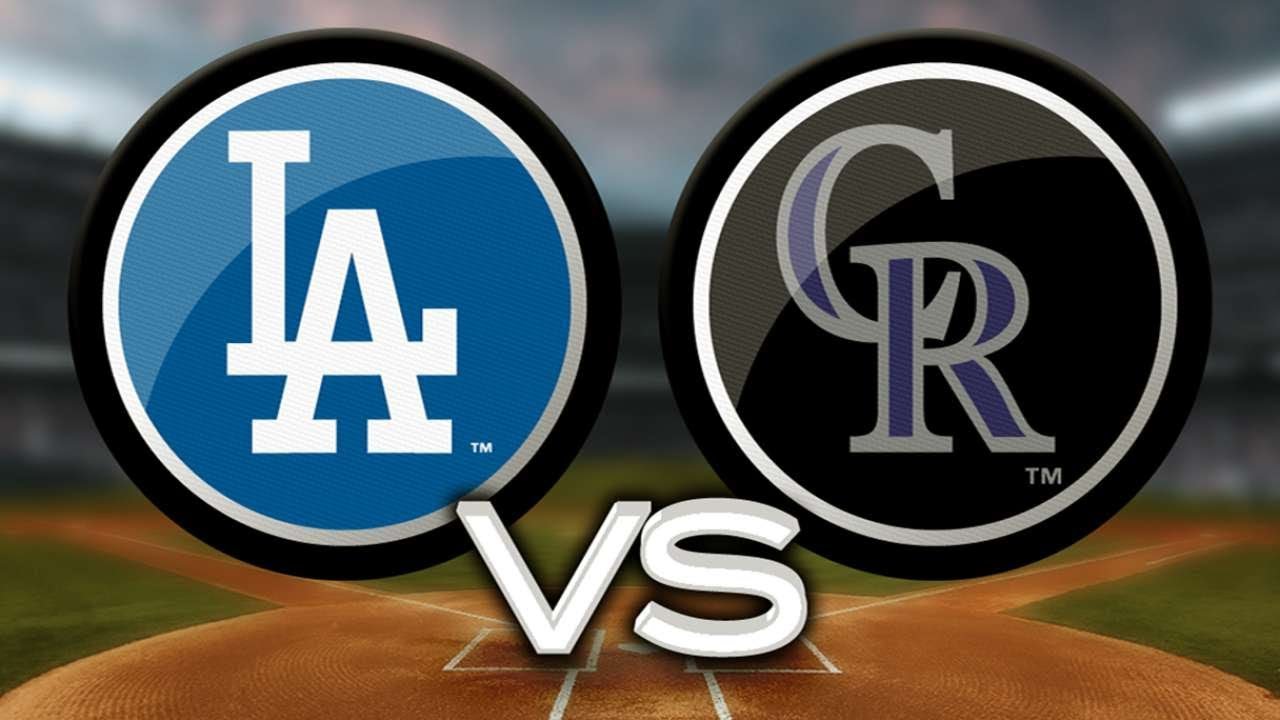 Kyle Freeland will make his first start of his career against the division rival Dodgers. It is not only Freeland’s first start, it is the home opener for the Rockies. Colorado had a good first series with three wins and it all came on the backs of the bullpen. Senzatela had the best start of the series allowing zero runs, but the Rockies will need some more offense to go against the Dodgers.

One bad inning kept Gray from having a good start in the Rockies opener, but that will not keep him from rising to the challenge of having to face Clayton Kershaw. Kershaw was his typical self in the Dodgers first game of the season and the Rockies will need every bit of offense against him. Hopefully Gray can bounce back strong to give the Rockies a fighting chance, but any start against Kershaw is a start heavily weighted against you.

Maeda allowed three runs and six hits in his first start going only five innings and Anderson didn’t fair much better. Both of these pitchers will likely come into this start with something to prove in their sophomore seasons. This Sunday game will close out the home series and hopefully give the Rockies two wins. It is also important that the top of the lineup starts to produce, as they have struggled early in the season. The homer by Nolan on Thursday was definitely good to see, but now Blackmon, LeMahieu, and Cargo need to heat up.